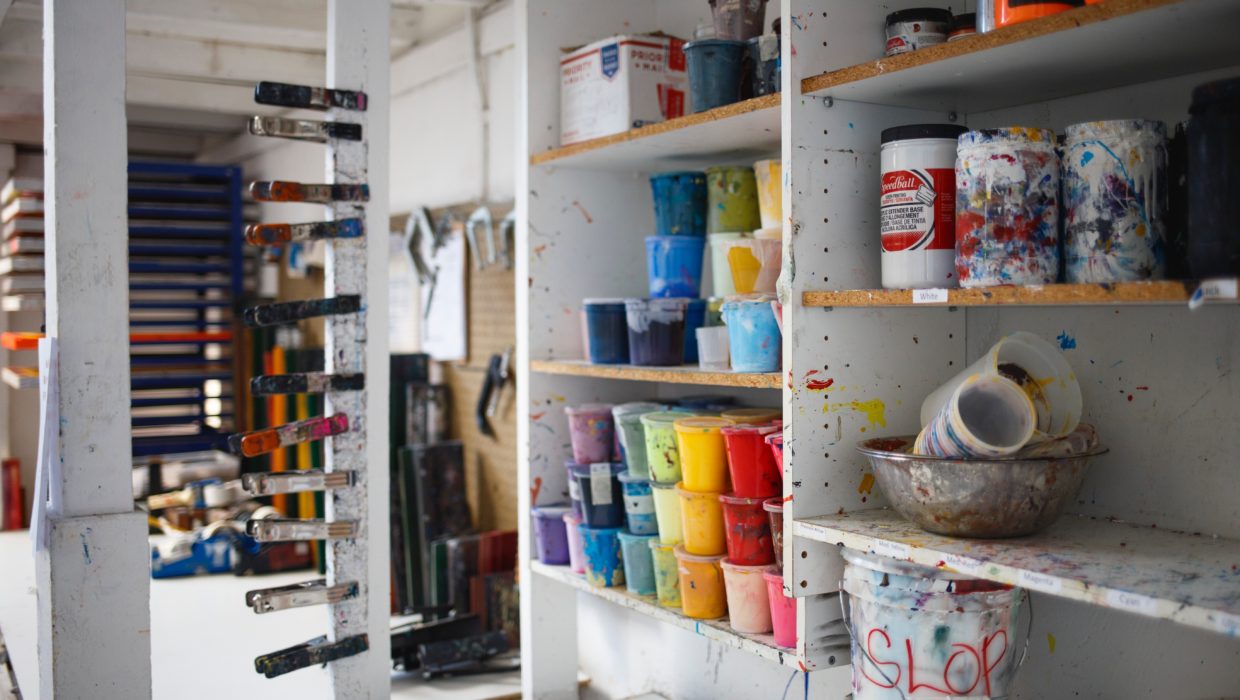 There may be no easier and faster way to transform your space than by changing your colour scheme. That could mean something as dramatic as repainting an entire room, or something as simple as updating a few accessories to add a new splash of colour. But where to begin and what colour to choose?

First off, figure out the mood you want to create with your colour scheme.

“Bright colours like red and orange are strong and raise energy levels,” says Nanette Snel of Nanique Interiors in Toronto. This makes them great for rooms that will be used in the morning, as they offer an upbeat, energetic vibe. But be warned: bright colours can also increase blood pressure and body temperature – not a good idea for a room you’re also planning to use as a place to relax and unwind. “Softer colours such as sage, beige, gray or pale blue are non-stimulating and more relaxing,” she says.
Snel says there are some bright colour trends on the horizons, with plenty of brilliant yellows, turquoises and tangerines making waves in the design world. She also says that blacks and dark browns are being replaced by blues and purples.

But be careful with trends, she warns. “Trends used to last about 10 years, but are now only between two and five years,” she says. As such, Snel says that in her own work, she balances trendiness with longevity by determining which trends will best suit the house and furniture over the long run. And if you’re really eager for a trend but not ready to fully commit, she recommends adding a few accessories in that hue. “Who has time to repaint every two to five years?” she says. “It’s much easier to just add a pop of colour by painting one accent wall in a fun, new trendy colour, add some accent cushions and a throw and presto!”

And while it’s fine to be a little tentative, Snel also admits that sometimes you just have to throw caution to the wind and try something new. “Trust your decorator!” says Snel. “I often take clients outside of their comfort zone and the feedback I get frequently is that the colour they were the most scared of is the colour they ended up loving the most. Colour is an easy and relatively inexpensive way to make a room come alive and add some ‘Wow!’”

Welcome to the LivABLE Environment Conference 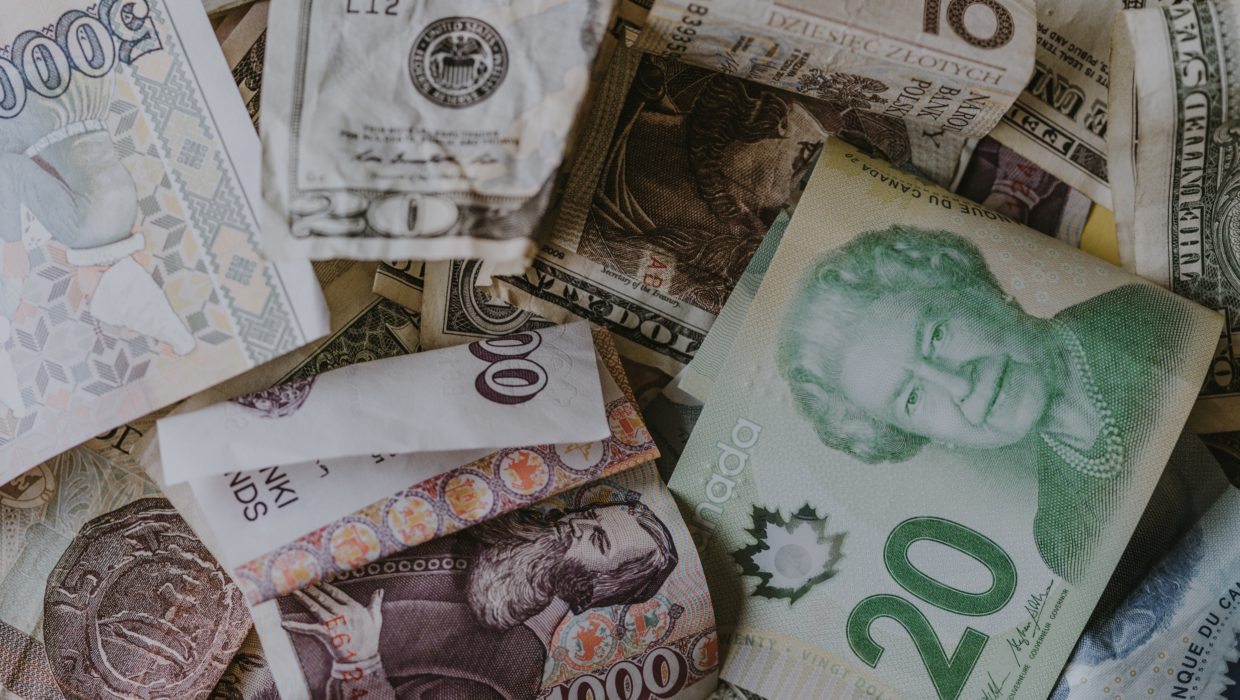 80% of DDA's Accredited members belong only to DDA

DDA Canada has decided to fully switch from printe

This amazing room was designed by DDA Accredited M